The 2020-2021 FIRST competition season is over for our team. Thank goodness. 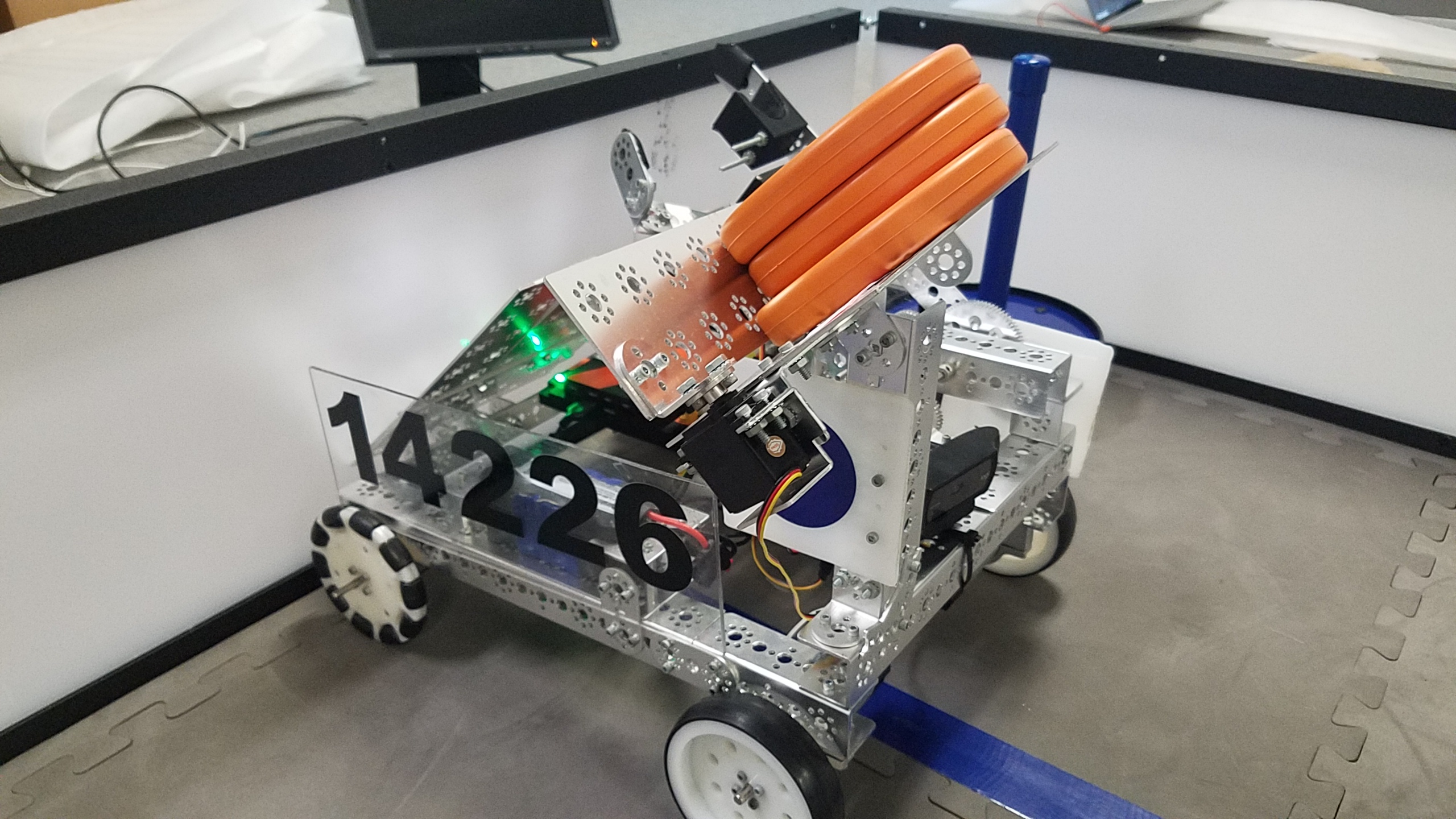 Don't get me wrong. The season itself was a good one, and FIRST (opens new window) did a lot to accommodate for the realities of competing while in the middle of a global pandemic. Unfortunately the lack of in-person meets and a dedicated build space (no after-school activities were allowed on campus), coupled with the need to use online meeting tools (where it was too easy for participants to zone out) led to a situation where the team were almost completely disengaged. Out of 16 member participants in the team's Discord server, only two could really be counted on to do what was needed, and even they sometimes failed to step up in a timely manner.

That led to quite a lot of learning for the other coach and me. (Yes, during the year the main coach left, so the secondary coach became the primary and I transitioned from a mentor role into being a full coach). The main thing I learned was how much the previous primary coach was probably doing behind the scenes to prod and poke the team members into some sort of action. It wasn't that they lacked interest though. It appeared to be more of a reluctance to jump in and try things due to a feeling that others might have more knowledge or do a better job. I'm not sure how to get past that. Failing and/or looking foolish in front of others is something we all try to avoid, but being able to fail, analyze & learn from the failure, then regroup and move forward is an important if not essential skill to build.

Another of the major challenges that the team will need to face next year is that of funding. For whatever reason they might use to justify it to themselves, they weren't able to pull together any sort of fundraising plans, even though they almost certainly could have - either through a virtual approach to potential sponsors or by creating and selling some sort of promotional product. Together with the loss of income that the school experienced (as many of their most effective fundraisers require in-person interactions), it seems likely that next year the team will find that a significant challenge in the early season - especially as they probably won't even be able to count on the school helping out with their FIRST registration renewal.

Even though the season was a challenging one, many of the team's internal targets, while not exactly "stretch goals" did get met. They got the visual detection operational for use in the autonomous processing, and for the final competition achieved a 100% success rate with delivering the wobble goal to the correct zone. In fact, for that final competition they scored the maximum their bot was capable of scoring for every match. (They never had completed either an intake or a shooter to remove the upper bound on their scoring, even though they had experimented with both.) They also created a submission for the Control award (opens new window) which they had not done in the previous season. Given the relative simplicity of the control mechanisms they used, I would have been very surprised if they did get any recognition from it, but as we reminded them regularly over the season:

Previous Post: Another livestream - Playing with the REV Hub.